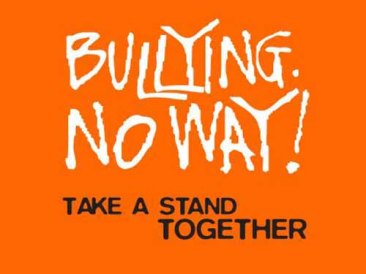 When I was a teacher, there was a question I used with kids. Frequently.

And then it was my job to listen without judgement, and to take it from there. Sometimes it was even before a child stepped foot into the classroom in the morning.

There’s an issue that seems to be escalating in society. Bullying.

Here’s the thing about bullying …
It’s a worldwide problem.

Here’s the thing about bullies …
Once, they were not a bully. They weren’t born with that trait.
They’re vulnerable people, like everyone else.
There is an underlying hurt that all bullies carry, and they are trying to mend it, to feel better. There’s something in their lives that they have no control over, so they lash out with the belief that it will make them feel better. Except it doesn’t, and they get caught in a cycle that damages themselves as well as their target.
Their behaviour is a reflection of someone who is bullying them, or of something about themselves that they hate.
Their aggressive behaviour is covering up their low self-esteem, in an attempt to feel better about themselves.
When they are not surrounded by their ‘friends’, they tend not to bully.

Here’s the thing about being human …
We’re not all the same. We never will be. Our differences are what makes our world interesting, and alive, and colourful. And that’s the way it is meant to be. It’s something to be celebrated.

Here’s the bottom line …
We live in an imperfect world. There will always be bullies – verbal bullies, physical bullies, social bullies, the bullying of exclusion, cyber bullies, etc. Schools seem to cop the barrage of blame. But bullies aren’t just at school, they’re at work, at home, at parties, at sport, at art class, dance class … everywhere.

What to do …
Let’s get off the blame-game merry-go-round. There are too many bruised and broken souls and a trail of irreparable destruction from bullying. And death.

There’s a saying for when something bad happens –

Let’s apply it to bullying situations –

But here’s another less well-known fact about bystanders …
If there’s a group of people, less of them will step in to help. Why? It’s called the ‘bystander effect’. And it’s a social phenomenon.
People don’t like to step out of their comfort zone, in front of others.
People think that someone will do something first, and they wait for others to take that step.

Here’s the thing about schools …
Education empowers. Schools and teachers work with dedication to help our children. Always. We have the ‘High Five’ strategy to deal with bullies. Children know what bully behaviour looks and feels like. But now we need to educate our kids about the “bystander effect”. We need to tell them not to wait for another person to do something – because that person is waiting for someone else, which leads to nobody helping.

We need to encourage others to step boldly. STEP. BOLDLY. Be courageous.

I was helping at a party once. It was full of teenagers. There was a magnificent creation of birthday cupcakes and the happy birthday song was sung. But then, no one came forward to take a cupcake to eat. How strange … 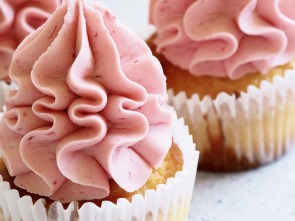 I’m an observer, an analyser, a problem solver. I knew there was nothing wrong with the cupcakes. The problem wasn’t the cupcakes, it was a social entity.
I watched as one brave soul stepped forward and took a cupcake, and guess what, so did the others.

It takes just one person to step out of their comfort zone. Step boldly.

Here’s the thing about the responsibility of being part of the human race …
It’s about looking out for your mates. It’s about knowing what is right and wrong and taking a stand. Bullying is always wrong. Everyone knows that.

Here’s the thing about accountability …

We all have a choice. What will you choose?
I encourage you to step boldly, if you are a bystander, if it is safe for you to do so. If not, call for help. Don’t expect someone else to do it.

To the bully and the bullied … helpers are everywhere … reach out.

And please ask your own kids – 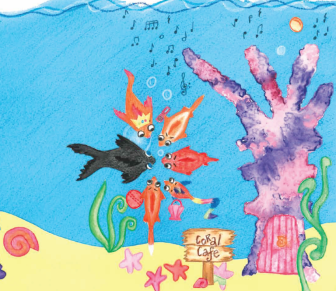 Darth is the new fish on the block. And there’s a gang with a leader who is not so nice. There’s a bystander. Can he change the outcome of Darth’s plight?
Dedicated to Steve Jobs.

Purchase a copy of Darth (published by Little Steps Publishing), at online bookstores, or get a signed copy at www.lillypillypublishing.com/product-page/darth-1 and download the FREE 37 page teaching resource pack at free-darth-teaching-resources-37-pages 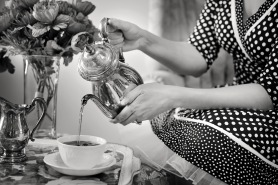