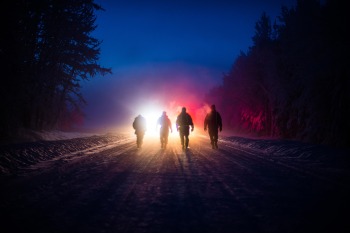 That event. You know the one. It changed your life. You can never go back to being the person you once were…

Maybe it happened to you, or perhaps, you were a witness, or a first responder. It’s your story alone to tell. But you’ve kept it inside you, even though it keeps niggling away, wanting to be told. You’ve heard your story repeated by others, but it’s not right.

What can you do?

Some people never speak of it again. It’s the only way they can cope. Some people journal the details and keep it private. Some people write a memoir, so the truth of the event is on record, or just to keep for themselves so they never forget the details. It’s a personal choice. 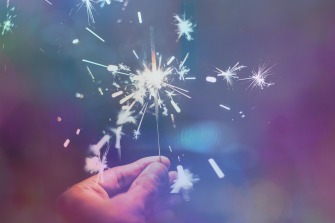 That event. You know the one that was a positively magnificent experience! It enriched your life and that of others, and you want to tell your story before, during and after the event. You need to tell the story.

What can you do? 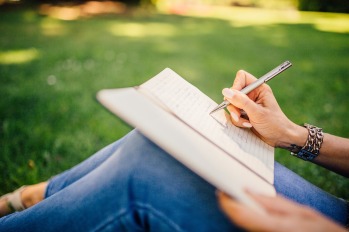 Memoirs can be traced back to ancient times. Julius Caesar’s first memoir, Commentaries on the Gallic Wars, was written around 50 BCE. People have always been drawn to revealing milestones of their life from their own perspective. Think of it as a snapshot.

So what is a memoir?

Memoir
Noun
1. a record of events written by a person having intimate knowledge of them and based on personal observation.
2. Usually memoirs:
–  account of one’s personal life and experiences; autobiography.
– the published record of the proceedings of a group or organization.
3. a biographical sketch.

Mémoire is French, meaning “memory.” It’s a type of nonfiction where an author recounts life experiences. Memoirs usually take the form of a narrative.

The popularity of memoirs has increased in recent times. People want to connect to the person behind the story. People want to know what shaped, influenced and sometimes broke the person, and how it affected them or others. Readers also want to know if there is a happy ending as they relate the story to their own lives. People are awakening to the realisation of how extraordinary each of us are, and storytelling is a powerful tool to tell a story, creating understanding and empathy, and sometimes changing lives.

Why Write a Memoir?

There are numerous reasons to write a memoir. It could be:
• About your ancestors
• Preserving a family’s Legacy
• You have a secret that needs to be told
• A search for your identity
• Healing from a traumatic experience
• Help you deal with emotional angst
• Your story needs to be told

Make no mistake: writing a memoir is powerful, both for yourself and others, who read your words. 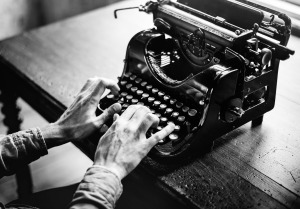 Many people think about writing a memoir, but don’t, simply because they don’t know how to go about it, or because the task of recording their story seems like a huge undertaking.

If you are considering writing a memoir, here’s some must do’s:
Step 1
Read published memoirs to see how they are written.
Step 2
Research how to write a memoir. There are many sites online that will guide you.
Step 3
Make a plan and start writing.
Step 4
Have your memoir edited so that it is the best story that it can be.

Does your story need to be significant or important to be captured in a memoir? The only answer to that is, if it’s important or significant to you, then YES, your story deserves to be told. We can learn from every life lived. 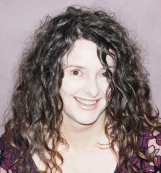 Julieann is a published author and illustrator who is continually inspired by the gift of imagination and the power of words. She is a children’s author and novelist. When she is not disappearing into her imaginary worlds, she is working as an editor, book designer, and book magician for other authors. Julieann is a self-confessed tea ninja and Cadbury chocoholic, has a passion for music and art, and tries not to scare her cat, Claude Monet, with her terrible cello playing.

Julieann is a member of: 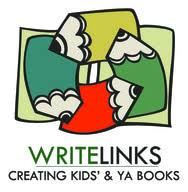 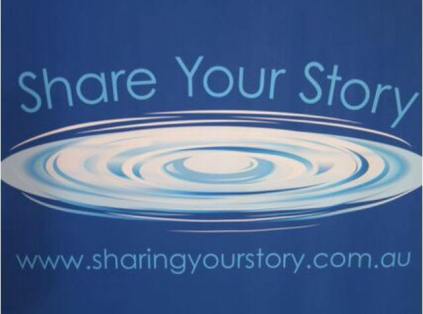